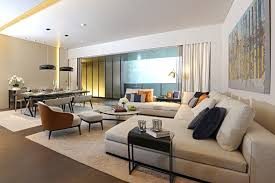 Bangkok is the capital city of Thailand and is one of the most vibrant cities of Southeast Asia and attracted twenty-two million tourists last year. It is the largest city and has a population close to 9 million people and as a result, Bangkok is also the cultural capital of the country and has the most developed infrastructure.

Due to Thailand’s economic policies and reforms of the 1980s and 1990s, a large group of international corporations opened offices in Bangkok. After the initial wave and the success of those companies, many other multinational companies followed their example which turned Bangkok into one of the most important investment hubs in the region and a major tourist destination.

Thailand’s government has invested heavily in the country’s transport infrastructure network, especially in Bangkok and its surrounding areas, which has attracted more investors to invest in the city.

The economy of Bangkok has …